Author: Marcia Oliveira (with a little help from ChatGPT)

Image generated with Midjourney's AI and upscaled with SwinIR

OpenAI's dialogue system - ChatGPT - is the new kid on the block and has already captured the world's attention with its impressive level of intelligence. It came out 2 weeks ago (November 30, 2022) for research purposes and attracted over 1 million users in the first week of being released. As the name implies, it is optimized for conversation and has an impressive range of capabilities from obvious chatting to writing essays and computer programs, explaining complex concepts and providing suggestions.

What kind of model is it? How was it trained?

ChatGPT is a fine-tuned version of the GPT-3 series of generative language models (namely, GPT-3.5), which are massive language models trained to produce text. ChatGPT was optimized for dialogue by using Reinforcement Learning with Human Feedback (RLHF). The human feedback element was crucial for achieving good results. By being exposed to interactive conversations on virtually any topic, ChatGPT was able to learn how real-life dialogue works and the type of language people typically use when engaging in conversation.

Why is it great?

The most striking feature of ChatGPT is its ability to interact with humans in a natural and intuitive way while providing plausible and intelligent-sounding answers to our prompts.

If you ever played with it you can attest how addictive it can be and how close it is to having actual human-like conversation. ChatGPT is able to generate text that is easy to read, grammatically correct, contextually appropriate and coherent. This is a challenging task for a machine learning model, and it requires the ability to understand the meaning and context of the input text. The model also remembers what we said earlier in the conversation and has learned to hold conversations on almost any subject. ChatGPT is able to do this thanks to its powerful transformer architecture and the huge dataset it was trained on.

Another impressive feature is ChatGPT's wide range of capabilities and potential applications, including generating responses to user queries, creating summaries of text, and translating between languages.

What can it do?

ChatGPT is able to:

What are its main challenges and limitations?

As with any major technological advancement, ChatGPT also has its limitations and its use faces significant challenges. Two of the biggest challenges are:

OpenAI is already aware of these flaws and working on overcoming these challenges.

ChatGPT is a remarkable tool that has exceeded our expectations given how well it works and how broad its applications are. It has opened up a world of possibilities for businesses and, along with text-to-image models like Stable Diffusion and the well-known DALL-E, has the potential to revolutionize the way people work. One of the most obvious ways we see ChatGPT being useful is as a next-generation AI assistant that augments and enhances our human capabilities and makes us more efficient at what we do. Technologies like this may also reshape existing jobs and will require people to adapt.

However, there's a question still lingering: Is ChatGPT able to reason or is it just parroting? Is ChatGPT “simply” optimized to generate coherent and human-like text or does it actually have some level of understanding of natural language and reasoning capabilities? We believe it's the former given that the language model powering ChatGPT was trained on more than 45TB of text data including Wikipedia, books and a large portion of the Web, so it's very likely it has learned to combine parts of the text it has seen during training rather than truly comprehend what its being asked and formulating its answer. ChatGPT has not been taught to reason and only appears to have knowledge, therefore we should be careful of expecting too much from it and ensure non-technical users clearly understand how it works.

Nevertheless, ChatGPT is still an amazing achievement of AI and a milestone in our field. We're just scratching the surface of what's possible with these new technologies and it has never been more exciting to work in the field of AI than right now. 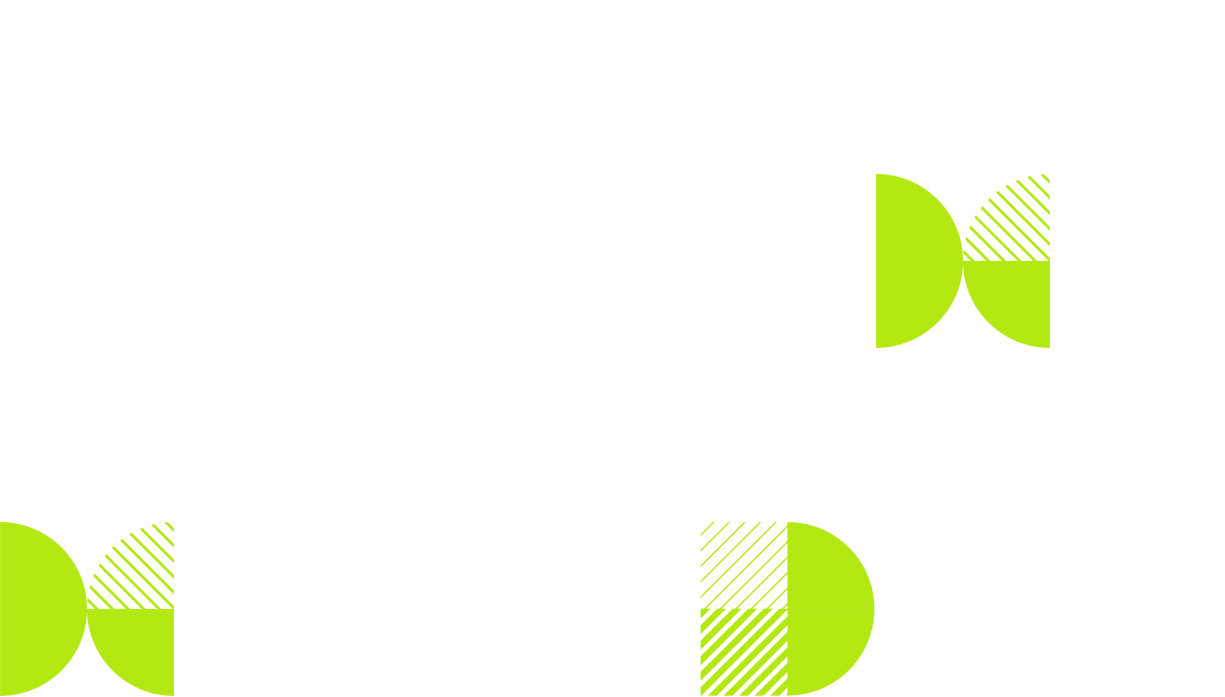 Let us solve your impossible problem

Speak to one of our industry specialists about how Artificial Intelligence can help solve your impossible problem.